In every company, there seems to be a clear division between those who believe their job is be-all-and-end-all within the business and those who feel as if they don’t matter at all. What these two groups need to realise is that everyone’s job is imperative and everyone’s contribution is valued, and that to think otherwise is a waste of thought. The successful execution of your job, whatever it may be, would not be viable if you didn’t have access to the diverse set of resources you have at your disposable. These resources are largely people from different departments whom are looking after your interests as much as you are theirs, so why the disconnect? No matter what side of the fence you sit on the way you view your position is problematic for the company. Believing that your position within the company is important is all well and good, and ideally everyone within the company should feel that way. Obviously to a certain degree the level to which a role affects the successful running of the company varies from position to position. The problem resides in when you believe your role to be more important and bring that attitude to your communication with other staff and departments. This attitude is at least in part responsible for the later, feeling as if they don’t matter, and when staff feel like they don’t matter everyone suffers.

In her article by Amy Rees Anderson, for Forbes she said “I came to learn that this ‘better than’ attitude almost always stemmed from a complete lack of understanding of what went on in other positions throughout the company that they deemed ‘lesser than’…”  and that “Anytime employees felt this way I knew it was time for an immediate intervention.” 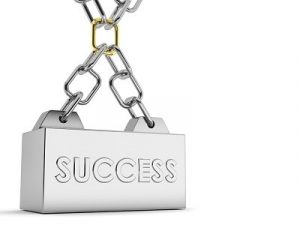 So if a company is suffering from the effects of a disconnect, how can this be rectified? On a basic level both parties need to start by, put simply, getting an attitude adjustment. Those who feel that they rank supreme and act as so need to take that importance they feel so entitled to and realise that everyone is entitled to that feeling too. In doing so a large part of the problem will rectify itself. On the other side of the scale, staff that are feeling unappreciated need to cast those feelings to the wind and remember they are a vital part of the company whether someone pats them on the back or not and then that way when they do, it’ll simply be an added bonus. Sometimes people are going to take their stresses out on you. Sometimes people are going disagree with you and from time to time people are going to put their foot in it (sometimes both feet), learn to cop it on the chin and move on. Mind over matter, always. 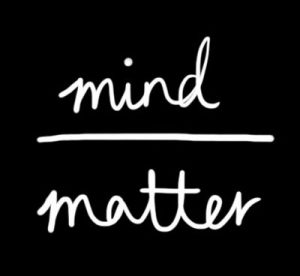 Teamwork is paramount. If everyone does their part to make the working environment a better and by extension a more productive environment then business will prosper. The responsibility does not fall on one person or group, companies need to work together to create the best environment possible. If any part of the chain breaks down the breakdown of the rest of chain will shortly follow. Anderson summarises this in her Forbes article by saying “Every single person in a company is valuable piece of the chain…” adding “Every person matters and is equally important to the overall functions done in a company. Everyone needs each other.” Preach it and the good vibes will roll on in.