How ASAP Locksmiths Succeeded With a .melbourne Domain

How ASAP Locksmiths Succeeded With a .melbourne Domain

Located in the affluent and prestigious suburb of Windsor in Melbourne’s southeast, ASAP Locksmiths is a modern and technologically sophisticated business, delivering a broad selection of maintenance and installation services to a diverse range of residential and commercial customers. Covering much of Melbourne’s east, they provide the knowledge and support that customers need to make their properties safer and more convenient. Their services include 24-hour lockout support, key duplication, restricted key creation, safe installation and alarm system installation.

A few years ago, they had a strong existing client list but wanted to deepen their reach in the market. Long regarded in their immediate area as a dependable and knowledgeable business with more than 30 years of serving the local community, their reputation as a market leader across the city only came after significant investment in their brand.

As part of an attempt to expand into greater Melbourne and to recover from damage to their previous domain, the company moved to a .melbourne domain in January of 2015. They immediately saw a massive increase in traffic and page one rankings for relevant keywords. The .melbourne domain was one of the first rolled out as part of the new geographic top-level domain (geoTLD) program by the Internet Corporation for Assigned Names and Numbers (ICANN). GeoTLDs are an attempt by ICAAN to offer domain-owners more flexibility in how they market and present their website, helping them show an identification with a geographical, geopolitical, ethnic, linguistic or cultural community.

With the .melbourne domain only becoming available in November of 2014, ASAP Locksmiths were one of the first wave of adopters to join the exciting geoTLD revolution. Their decision to move to www.asaplocksmiths.melbourne is one that delivered significant returns for them over the next few years. 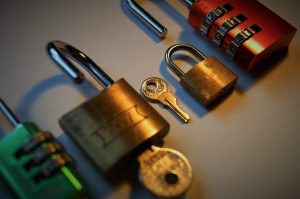 When it comes to choosing recession proof industries, locksmithing has to be a leader in terms of resilience. Whether times are good or bad, you can always count on human nature – there’s no stopping people locking themselves out of their cars, homes or businesses.

However, that doesn’t mean that a forward-thinking locksmith can’t benefit from a fresh approach to marketing. Locksmithing is often erroneously perceived as a service that markets itself but, with so many businesses offering such similar services, you need to stand out to people in more ways than one. Good marketing for a locksmith should aim for two things – establishing a loyal return customer base and building the brand to become the default choice for new customers in a certain locality.

While the move to the www.asaplocksmiths.melbourne domain happened in 2015, their journey towards becoming a market leader started a lot earlier. In order to make themselves the by-word for locksmithing in their service area, ASAP Locksmiths engaged the services of digital agency Webcentral in May of 2013. Webcentral decided to focus their efforts on 60 key phrases relevant to ASAP Locksmiths’ core business, with a focus on supporting their 24-hour emergency locksmithing and car key replacement services. While coming on board with some strong rankings that improved throughout the remainder of 2013, lingering issues with the original asaplocksmiths.com.au domain sharply limited Webcentral’s ability to positively influence their position on search results. Initially moving to a .net.au domain in April of 2014, the company still struggled to rank for core location and service key phrases, ultimately leading them to consider a more radical approach in order to reach their core audience. Around December of 2014, Webcentral broached the idea of moving the website again, but this time to a .melbourne domain. ASAP Locksmiths were attracted to the idea, as a fresh strategy could help them overcome issues such as stagnating rankings, resulting from website issues and Google algorithm updates. The move to www.asaplocksmiths.melbourne was completed by January of the following year. Within a month of the move, ASAP Locksmiths had seen their page one rankings jump by nearly a quarter (22%), including high value keywords like ’24-hour locksmith melbourne’ and ‘emergency locksmith melbourne’, immediately and significantly raising their visibility. These gains continued and accelerated in the months that followed, with more than a third (36%) of their tracked keywords reaching page one by the second month, and 60% of them reaching page one six months after the domain change. 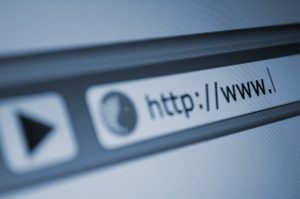 While more and more businesses are considering geoTLDs for search engine optimisation purposes, there are a number of reasons to make the switch. Having a personal connection to your customers – something in common that links you together – is vital for any business. Whether it’s a shared philosophy or a common goal, having a starting point for building relationships is critical to fostering the kind of trust in someone that can lead to purchase or partnership.

Because of this, Australian businesses have long recognised the importance of securing a .au country code top-level domain (ccTLD). In an era when the green and gold ‘Australian Made’ kangaroo logo is still a valuable addition to any product’s packaging, being able to send a clear, unambiguous message that your business is run by Australians, for Australians, can really help your business build trust. Increasing the connection to place and becoming even more ‘hyper-localised’ with a city TLD like .melbourne or .sydney, further connects your business to an increasingly loyal customer base. But what if a local business could build an even stronger connection with a more relevant audience for the same commitment? That’s the power of city TLD. Only a handful of organisations with .au domain name have the ability to cut-through to everyone in Australia – after all, we’re a big country. The majority of businesses with .au domains limit their service areas to their state, their city or the adjacent suburbs. In these cases, the value of their .au domain is diminished – not because it’s less valuable to signal that you’re an Australian business, but because you can get more specific and hyper-localised. Being ‘Australian-based’ to someone outside of your service area is not as valuable as being able to tell people who could actually become your customers that you’re their neighbour, which a city TLD makes crystal clear.

Not only does it help send the right message, it helps you stand out. As of April of 2018, ASAP Locksmiths is ranking for the highly valuable ‘24-hour locksmith’ keyphrase. Not only does that automatically make them one of the first choices of nearly 5 million Melbournians who may lock themselves out of their home or business, they are the only business on page one with a .melbourne address. Their www.asaplocksmiths.melbourne domain sends a strong and immediate message to potential customers that only one of these ten companies is committed to their local area. And it worked! Since the switch, ASAP Locksmiths saw a 68% increase in new users on their website, and a 70% year-on-year improvement in sessions after the implementation of the .melbourne domain. 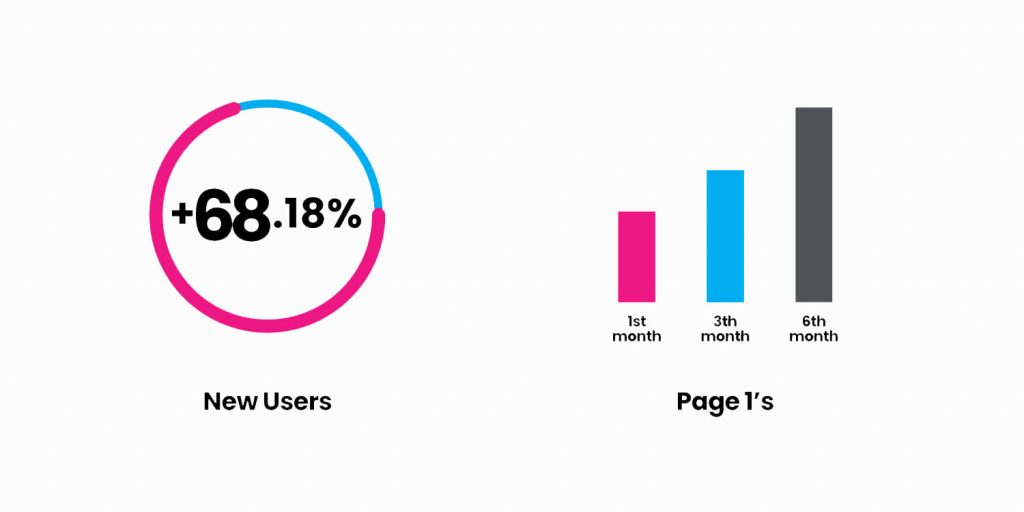 The power of a name

But why are businesses that make these changes finding such success on Google? It’s because the search engine wants users to get to know their neighbours. The importance of  this local focus has been stressed in a number of ways, from the introduction of the ‘local three-pack’ or search carousel, to ‘proximity to searcher’ rising in status to become one of the most significant ranking factors. Choosing to move to a geoTLD is a significant commitment by a business but is one that Google rewards.

If you’d like to make your company a local hero and reach the people most important to your business, make the jump to a .melbourne or .sydney domain, buy yours from Netregistry and Melbourne IT today.