The Digital World Never Sleeps: The Week that Was In a digital world that never sleeps, this week was no exception. In today’s post we take a brief look at the week that was…

Facebook has launched a new virtual assistant called M, to rival Apple’s always delightfully sassy Siri, Google’s Google Now, and Microsoft’s Cortana. The feature is being rolled out in a test launch as part of the Facebook Messenger app. The feature combines artificial intelligence with real human helpers and can do everything from purchase items, book restaurants and answer questions. This is a clear move by Facebook to challenge competitors and turn the Messenger app into yet another money maker for the already huge social platform.

What sets the feature apart from similar solutions provided by competitors is the fact that they have opted to incorporate real people aptly named ‘M Trainers’ as well as AI.  This move to utilise the two gives Facebook’s M an edge that the others lack. David Marcus, vice president of messaging products at Facebook, explained “It’s powered by artificial intelligence that’s trained and supervised by people…” adding “Unlike other AI-based services in the market M, can actually complete tasks on your behalf. It can purchase items, get gifts delivered to your loved ones, book restaurants, travel arrangements, appointments and way more.” Impressive. Admittedly, the closer we get to successfully mimicking the intelligence of a human-life, the more I’m reminded of scenes like those from the AI-gone-bad movie starring Will Smith, I, Robot. But hey, I never really recovered from the first time I watched it many moons ago anyway. 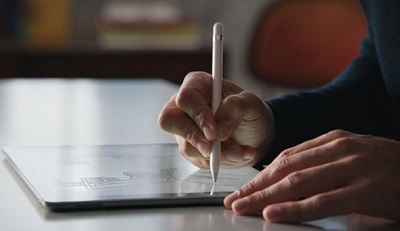 In other digital media news this week, Apple released an array of new products including iPhone 6s, iPhone 6s Plus, iPad Pro and Apple TV. Following in the footsteps of Microsoft’s Surface and Samsung’s Galaxy Note series, the iPad Pro comes with an optional stylus that caters to Apple’s huge consumer audience of designers and creatives. A wise and somewhat overdue move for Apple, the reaction to the Apple Pencil has left a little to be desired. In a blogpost from the team at Engadget the general consensus from the creatives they spoke with seems to be that the stylus looks a treat, but there is some confusion surrounding how the Apple pencil will fit into their workflow. Furthermore, questions have also be raised about response time, surface issues and additional features, but they all agreed they’d probably all try it anyway. 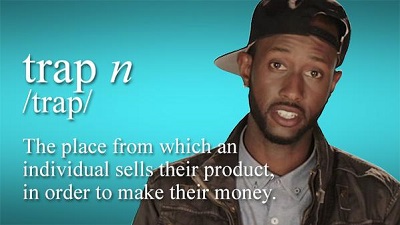 On a lighter note, the team behind Comedy Central have announced that they will now be creating original content for Snapchat, moving away from how they have previously used the platform to preview snippets of new Comedy Central series to the public. The announcement came with the official debut of the first of five series to be released by the brand via the video sharing platform, Swag-A-Saurus, starring James Davis. The premise of the series is that James Davis explains slang words and phrases to the viewers in 10 second clips. Comedy Central have also revealed that the four additional series will feature comedians Nikki Glaser, Liza Treyger, Yassir Lester and Michelle Wolf – dates to be announced.

Finally keeping in line with the comedy theme, for your Friday viewing pleasure…